Attorney Lisa Z. Liu is a former Deputy District Attorney with extensive courtroom and jury trial experience. Lisa was immediately hired as a DDA after graduating from one of the nation’s best law schools, the University of Michigan Law School. After being a DDA for several years, Lisa opened her firm in January 2014 and built her thriving practice on sheer word of mouth from colleagues and former clients.

In a few short years since starting her own private practice, Lisa has not only earned the respect and trust of her clients but also the admiration of her colleagues. Lisa has been voted onto the Board of Governors for the California Attorneys for Criminal Justice (CACJ). With over 2000 members, CACJ is the country’s largest statewide criminal defense bar association. She was also selected to serve on the Board of Directors for the Los Angeles Criminal Courts Bar Association, the only LA based criminal bar association to have representatives from the Defense, the Prosecution and the Bench.

Attorney Lisa Z. Liu is the ONLY State Bar Board Certified Criminal Law Specialist who fluently speaks Mandarin Chinese in all of Southern California. 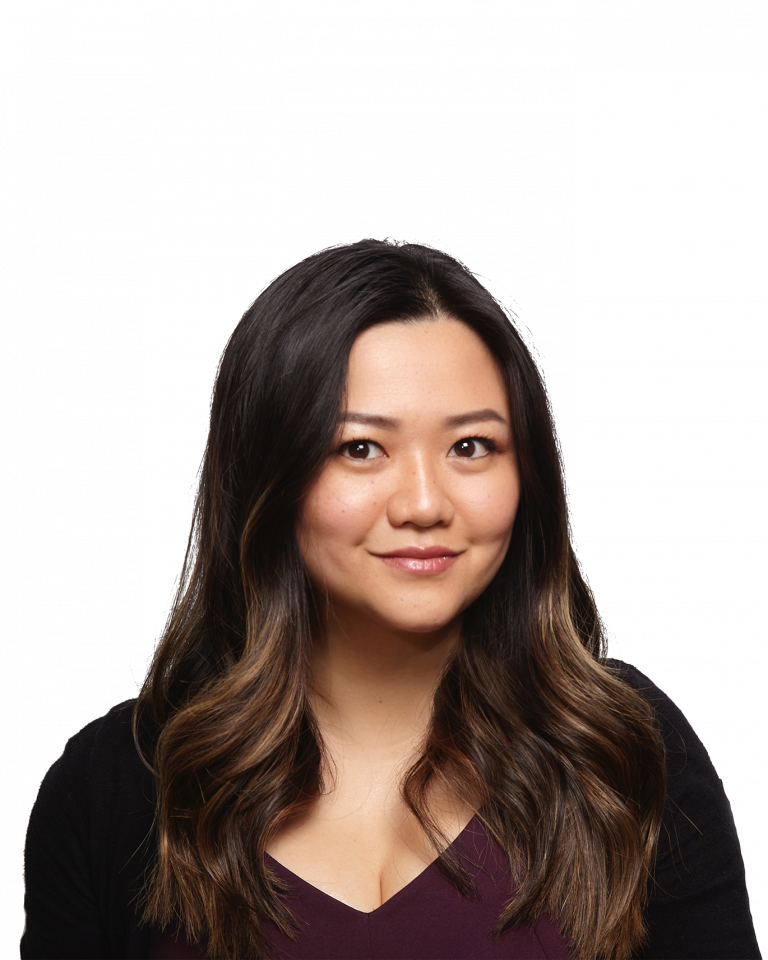 What Our Clients Say About Us

"I’m extremely grateful I found Lisa. At the consultation she went over my case, step by step, and I could tell she was passionate about taking me in. They provided updates and Lisa always appeared on my behalf until my final hearing, where she walked me through everything in complete detail. Choose Lisa. Trust me."
D. M. via. YelpAlhambra, CA
"If you need an attorney that pays real close attention to your case and the details of everything Lisa Liu is the lawyer to go to because she honestly works miracles. I went from having to do some jail time and then probation to getting my case dismissed with her help I don’t think anyone else could’ve done a better job."
A. M. via. GoogleLos Angeles, CA
"I was very lucky to find attorney Lisa Z Liu on the internet, read every comment about her carefully. Lisa was very concerned about my physical health and inner feelings, she gave very useful suggestions, she is a sincere, kind and thoughtful person! Lisa always communicates with me in time and patiently, she is a trustworthy good attorney!"
C. T. via. GoogleLos Angeles, CA
"Trusted Attorney Henry Oh introduced me to a trustable Criminal Attorney Lisa Liu. Lisa’s first impression for me was “I can trust her” You trust her because she is reliable, reputable, diligent and compassionate. You don’t have to know the person for long time to make this assessment."
J. P. via. YelpKoreatown, Los Angeles, CA
"No need to look any further. Lisa is professional, highly knowledgeable, and above all, responsive. She is the best criminal attorney you will find and I’ve contacted SEVERAL attorneys before my friend recommended her. You can’t go wrong with Lisa. Call her and you won’t regret."
D. J. via. YelpBeverly Hills, CA
"Typically cirminal defense lawyer is busy and would like to spent more time on cases to be hired rather than consultation. She’s an excpetion. I could feel her cares and concerns to her visitors, not like so many other lawyers only business and money things in their calculation."
M. C. via. GoogleLos Angeles, CA
"Hands down attorney Lis Liu rocks! I hope i never need her services again, BUT if i do, she would definitely be my go to person! She is amazing and puts all her heart and care into your case. She made my DUI case less stressful for me and her communication and response time is amazing! "
M. F. via. GoogleLos Angeles, CA
"Lisa is very quick and thorough with looking up your case and finding the details. I spoke to several other lawyers they didn’t take as much time and they wanted was to start with the payments. Lisa took time to go to the courthouse to look everything up and review my documents. Just during her free consultation. 100% trustworthy. Thank you Lisa for your time. "
M. F. via. GoogleLos Angeles, CA
"I was fortunate to find a good lawyer who was serious and responsible. I was charged with three felonies and one misdemeanor. In the end, she helped me achieve a very satisfactory result. I strongly suggest if you need a attorney for criminal case. She is the best choice!"
B. D. via. YelpBrea, CA
Previous
Next

We are the highest ranked law firm with the most reviews in the San Gabriel Valley on Yelp. We have serviced hundreds of clients like you. Most of our clients are typically working professionals and first time offenders. We believe that a criminal charge should not affect your life forever. Call us now so we can strategize how to dismiss or reduce your criminal case today.

Lisa Liu is a former Deputy District Attorneys with a decade of experience in solely criminal law. She is a board certified criminal law specialist. She is known throughout California as she is a board member on the largest statewide criminal defense organization in the nation. Hire someone with the best reputation to represent you and your case in court.

We are a boutique law firm, meaning that Attorney Lisa Liu personally handles every single case and every client receives personalized attention. We do not take every case. Our firm's mission is to make a positive difference in every case we do accept, whether if it is dismissing a case, reducing charges, reducing incarceration time, saving a professional license, or preserving your immigration status.